The simultaneous regional head elections were over, but during the campaign until it was decided to become regional head there were many comments, both pro and contra. The city of Medan is one of the regions that will hold the 2020 ELECTION during the pandemic. The Medan City Election has decided that the pair Bobby Nasution and Aulia Rachman have won. This victory certainly gets a variety of comments on social media, especially Twitter. This study conducts sentiment analysis to see the sentiment that occurs, namely seeing negative, positive, or neutral comments. This sentiment analysis uses two methods to see the resulting accuracy, namely Support Vector Machine (SVM) and Naïve Bayes Classifier (NBC). This study also looks at the interactions that occur using Social Network Analysis (SNA). In addition to sentiment analysis and SNA, this study also looks at the existence of BOT accounts used in the #PilkadaMedan. The results obtained from the sentiment analysis show that NBC has the highest accuracy, which is 81, 72% with a data proportion of 90:10. Then on SNA, the @YanHarahap account got the highest nodes, namely 911 nodes. Then from 10326 tweets, 11% were suspected of being BOT by the DroneEmprit Academic system. 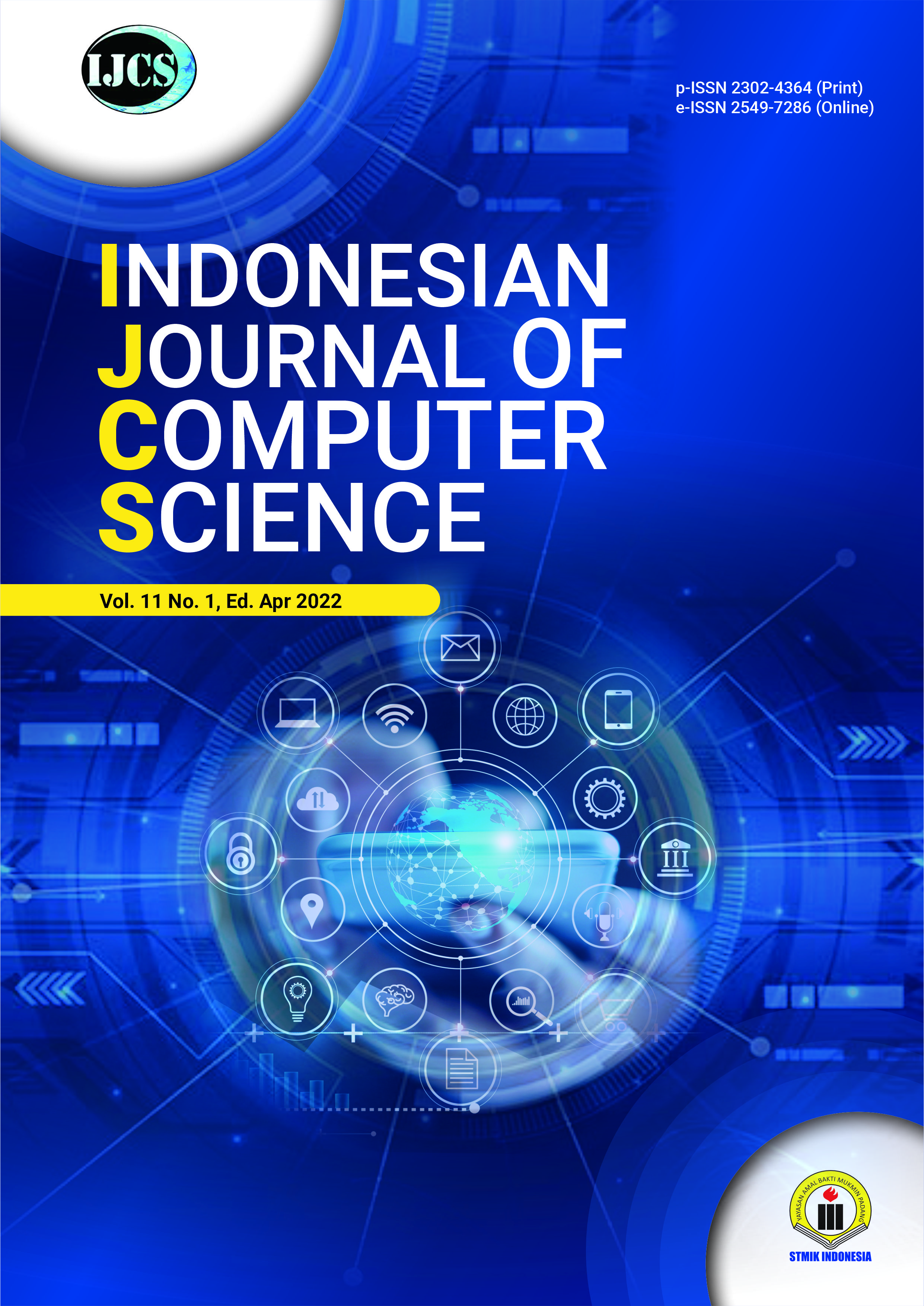 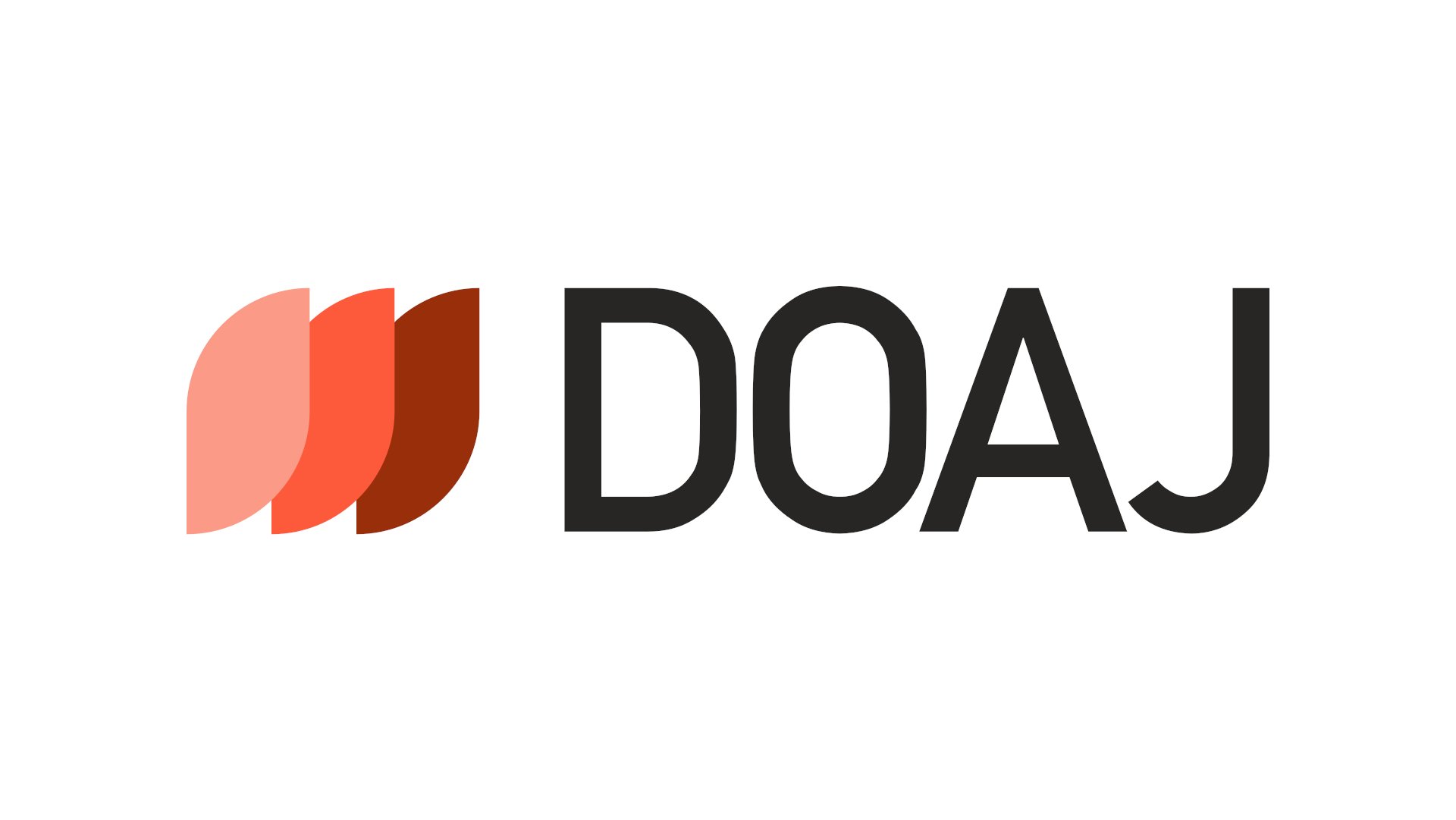 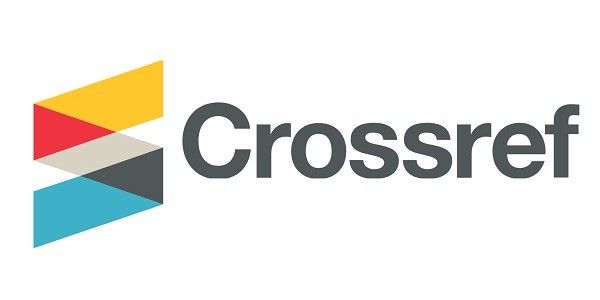